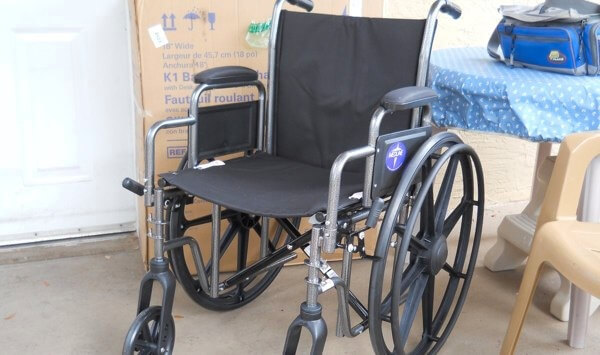 A jamaica man is being charged with bilking $100,000 from an elderly friend who signed over power of attorney.
Stephen B Calvert Clariosophic/wikimedia

A 68-year-old Jamaica man has been charged with stealing more than $100,000 from an 83-year-old female friend who gave him power of attorney to act in her case when her health, including her eyesight, was deteriorating.

Queens District Attorney Richard Brown said the defendant, Herman Smith was arraigned May 23 before Queens Criminal Court Judge Eugene Guarino on a criminal complaint charging Smith with one count each of larceny, scheme to defraud and endangering the welfare of an incompetent person.

Smith was released under supervision and ordered to return to court June 27, the DA said. He could face as much as 15 years in prison if convicted.

“This is a clear example of why people have to be very careful to whom they give power of attorney over their financial affairs,” Brown said. “In this case, the defendant is accused of betraying the trust of a friend to unscrupulously steal more than $100,000 from her and with attempting to steal additional monies by liquidating an investment account she maintained to open a guaranteed lifetime annuity account, listing himself on the application as the sole beneficiary and the purported spouse of the victim.”

Brown said that, according to the charges, the power of attorney did not grant Smith permission or authority to transfer and/or withdraw monies for any purpose other than to assist her with her financial responsibilities.

Irregularities were discovered in two Chase bank accounts that belonged to the victims and eventually led to Smith’s arrest, according to the district attorney.