Is a second Queens City Council member throwing his hat into the 2021 borough president race? 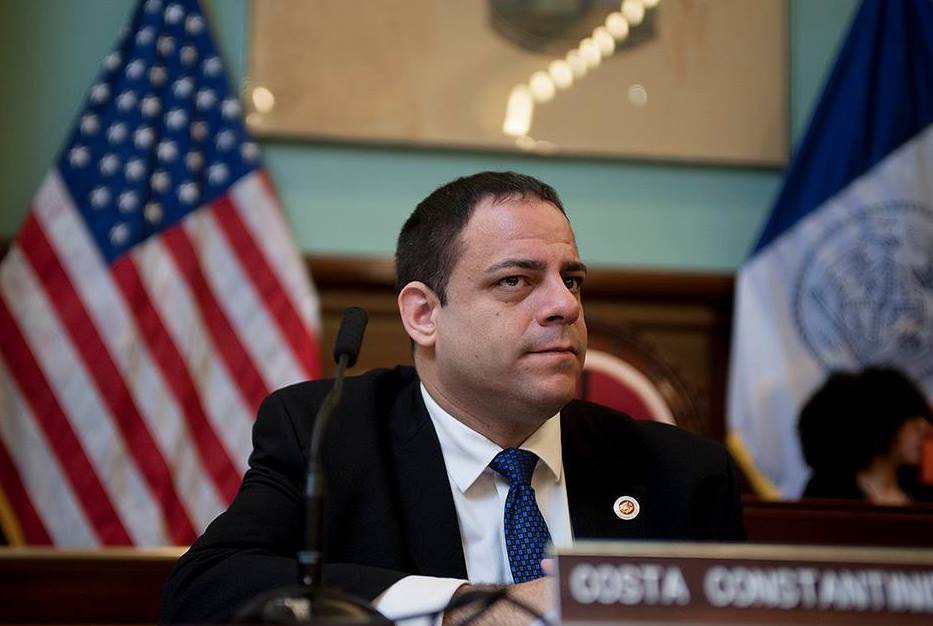 Councilman Costa Constantinides, the Astoria lawmaker who was overwhelmingly elected to his second term in office, is already planning for his future when his term expires in 2021.

The councilman held a fundraiser on April 11 at Trattoria L’Incontro in Astoria and was collecting donations of up to $3,850, which is the maximum amount he can seek for Queens borough president, Astoria Post first reported.

While Constantinides has not confirmed that he was running for borough president, the invitation makes it clear that he is seeking higher office: “I hope I can count on you as we expand upon our legacy and fight for higher office after my current term ends.”

“Through my service on the City Council, I am proud of everything we’ve been able to accomplish for our community including better access to healthcare, new ferry service and key investments in our public schools,” he said in a statement. “I am committed to fighting for Queens and addressing the challenges that remain throughout the rest of my time in office. I am also eager to explore opportunities to continue to serve the people of Queens and fight for a brighter future.”

Constantinides covers the 22nd Council District, which spans Astoria, parts of Jackson Heights, Woodside and East Elmhurst. He also serves as the chair for the Committee on Environmental Protection.

Current Queens Borough President Melinda Katz is rumored to be running for a citywide post and formed a Katz 2021 campaign committee last December.