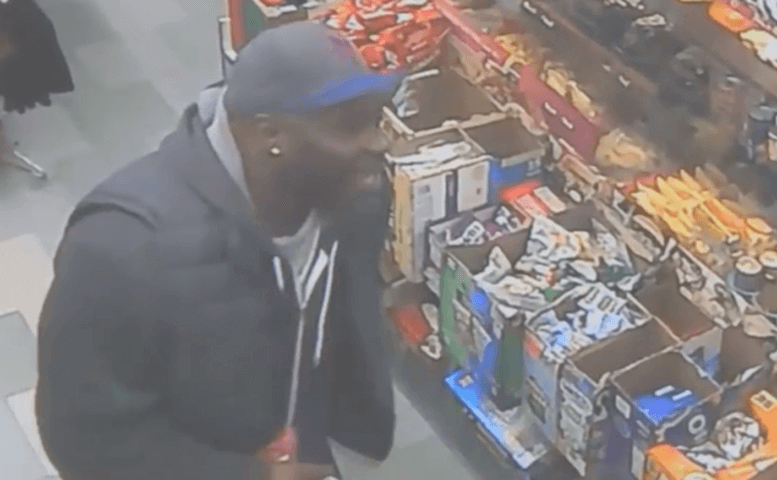 A Long Island man was arrested on Tuesday after he allegedly sexually assaulted a teenage boy at inside a Laurelton deli back in November.

Police say that Johnson, who went by “Mel”, sexually assaulted the boy, and then allegedly forced the teen to perform a sex act on him. Johnson then allegedly fled the scene.

EMS responded to the scene and took the boy to North Shore Manhasset Hospital, where he was treated and released.

After receiving a tip regarding his whereabouts, police arrested Johnson without consequence at an undisclosed location on Long Island on Feb. 26. He was charged with committing a criminal sex act and acting in a manner that is injurious to a child.