Queens home prices fell over the past year and are expected to continue drifting lower: report 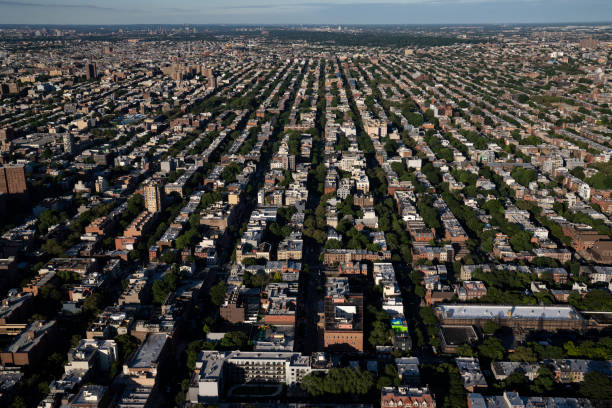 A new report by Brown Harris Stevens found that home prices are falling in many neighborhoods across Queens.

Over in Forest Hills, apartment prices averaged $452,855 in the fourth quarter, a 5% improvement from the year before. The number of closings fell 21% over the past year.

“Prices have fallen in many neighborhoods over the past several months, which, combined with lower mortgage rates, gives buyers more purchasing power,” said Gregory Heym, chief economist for Brown Harris Stevens. “Prices should continue to drift lower for the next few months as inventory rises and the economy is most likely headed toward recession.”

Heym said that he doesn’t expect prices to rise for at least the next six months, maybe not even until 2024.

According to another report predicting what to expect for New York City’s housing market this year, Serjik Markarian predicted home prices will drop but not significantly. Mortgage rates will remain high, Markarian wrote, which could slow buyer demand and push sellers to lower asking prices.

Heym said that those looking to buy, however, should not try to predict the market and buy a home when they can.

“My advice would be not to try to time the market, as you’ll never be able to do it,” Heym said. “You can be happy buying a home in any market if you plan to live in it for a while.