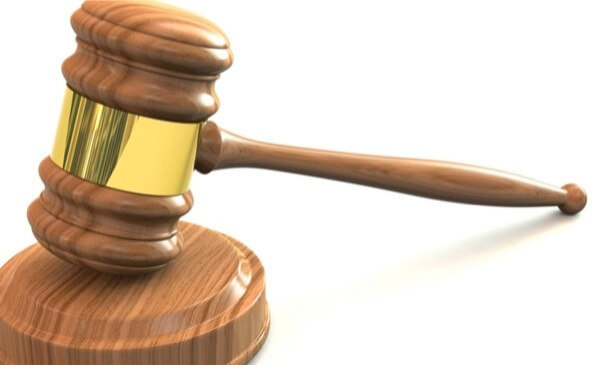 A Jamaica driver is being held without bail after he allegedly tried to mow down two cops with his car during a traffic stop in Flushing.

A 38-year-old Jamaica man has been charged with the attempted murder of two police officers who pulled him over but were injured when the motorist tried to drive away from the scene with one policeman hanging on, the Queens DA said.

Kyle Freitstat, 38, was arraigned July 27 before Queens Criminal Court Judge Usher Pandit-Durant on a 16-count complaint, including attempted murder, assault on a police officer, criminal possession of a weapon unlawful fleeing from a police officer, the DA said.

The judge ordered the defendant held without bail pending trial. If convicted Freistat faces up to 25 years to life in prison, the district attorney said.

“This case clearly illustrates how dangerous police work is and why police officers are not permitted the luxury of assuming that any routine traffic stop is a routine matter,” said Queens District Attorney Richard Brown.

According to the charges, NYPD Officers Daniel Gaspertti and Anthony Arlistico of the 109th Precinct were on patrol on the afternoon of July 26 when they observed Freistat driving a black Nissan Maxima with a defective tail light and failing to come to full stop at a stop sign in the vicinity of 173-110 Ave. in Jamaica.

The complaint alleged that when the two officers pulled the vehicle over, Freistat produced a forged U.S. Virgin Island driver’s license. At the time Gaspertti was standing at the front driver’s side door of the vehicle and Arlistico was on the front passenger side.

When Freistat refused to get out of his car and when Gaspertti opened the front driver’s side, Freistat allegedly sped forward, trapping Gaspertti with the car door open and dragging him until the defendant struck a parked car. Artistic jumped out of the way.

Gaspertti was hospitalized with numerous lacerations, bruises, swelling on his face and body and a broken kneecap, the DA said.

In executing a court-ordered search warrant, police recovered a 9mm semi-automatic pistol containing eight rounds of ammunition, Brown said. A knife was also found in the car, according to the complaint.