Cops seek man who broke into four homes in Astoria 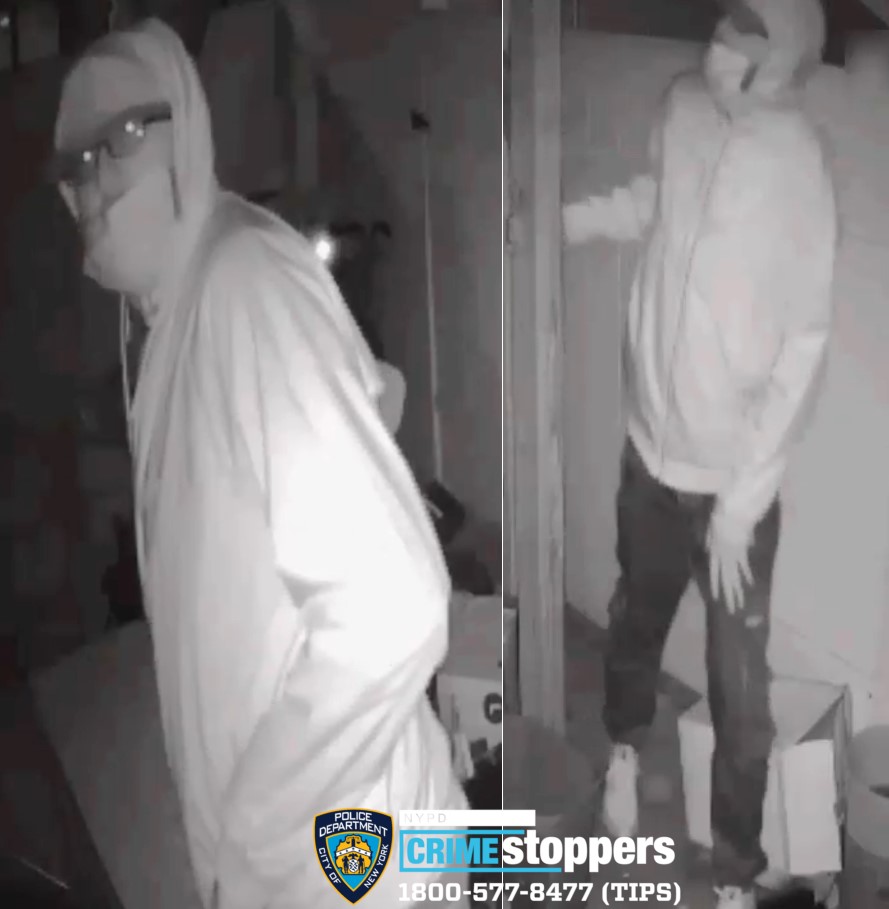 The NYPD is looking for a man who broke into four homes in Astoria between mid-October and early November.

On Friday, Oct. 16, around 5:30 a.m., an unidentified man broke into a 36-year-old woman’s home, in the vicinity of Ditmars Boulevard and Crescent Street, by sneaking through her bedroom window, according to the NYPD.

The woman, who was asleep, woke up when she heard a noise and yelled when she spotted the intruder, cops said. The man then ran from the home without taking anything, northbound on Crescent Street.

Sometime between Oct. 19 and Oct. 21, the man broke into a 29-year-old woman’s apartment near Ditmars Boulevard and 35th Street, according to the police. Once inside, the thief took a watch and an Apple iPad, cops said.

A little over a week later, sometime between Nov. 2 and Nov. 3, the man snuck through the rear window of a 32-year-old man’s apartment near 41st Street and 23rd Avenue, according to the authorities. The man made off with two watches and approximately $6,000 in cash.

The suspect is described by police as being a light-skinned man with glasses. During his capers, the man wore a baseball hat, a hooded sweater and dark colored pants.