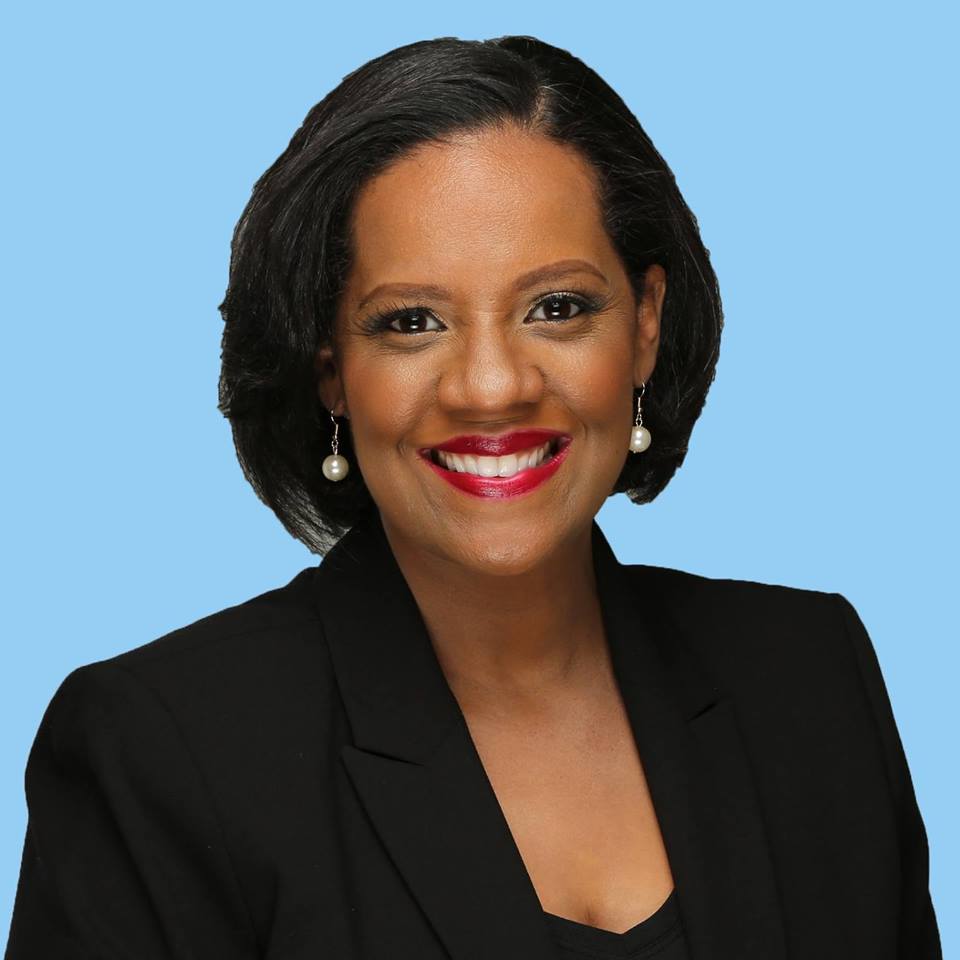 Councilwoman Julissa Ferreras-Copeland won’t seek another term as representative of the 21st Council District in western Queens this November.

Ferreras-Copeland, who represents East Elmhurst, Elmhurst, Corona and Jackson Heights told Politico that she will not seek reelection because she wants to be close to her husband and son. Her husband, Aaron Copeland, is an aerospace engineer who works in Maryland.

Ferreras-Copeland got her start in politics in 2001 when she worked on former Councilman Hiram Monserrate’s campaign; she would later become his chief of staff. After Monserrate was elected to the State Senate in 2008, Ferreras-Copeland won his seat the following year.

“After a great deal of thought and prayer, I have decided not to run for reelection,” Ferreras-Copeland said in a statement to Politico. “I have had the privilege of representing the 21st District in Queens for 8 years, where I’ve fought for the education of our children, the rights of women and families, and the protection of our immigrants.”

The councilwoman had been rumored to be running for the Council Speaker seat, currently held by the term-limited Melissa Mark-Viverito. She also served as the chair for the Committee on Finance and the treasurer for the Black, Latino/a and Asian Caucus.

A spokesperson for Ferreras-Copeland did not respond to a request for comment as of press time.

Congressman Joe Crowley, who serves as the chair of the Queens County Democratic Party, called her a “powerhouse in the City Council” and a “trailblazer” for young women.

“While I’m disappointed Council Member Ferreras-Copeland will not seek re-election, I have no doubt she will continue to find ways to serve the public,” he said in a statement. “I’ve been proud to work with her on many issues and I thank her for her service to Queens.”

Monserrate and Assemblyman Francisco Moya, who represents parts of Corona, Elmhurst and Jackson Heights,  have officially announced a run for Ferreras-Copeland’s council seat. It’s Monserrate’s latest attempt at getting back into elected office after being booted out in disgrace.

He was expelled from the State Senate in February of 2010 after being convicted on a misdemeanor assault charge for slashing his girlfriend’s face with a glass bottle in 2009. His girlfriend required 20 stitches near her left eye.

That March, Jose Peralta, who was then an assemblyman, won the State Senate seat in a special election, trouncing Monserrate, who had run as an independent candidate to get around his expulsion. Later that year, Francisco Moya would beat Monserrate to succeed Peralta in the Assembly.

Later, in 2012, Monserrate was sentenced to two years in jail for misusing about $100,000 in city funds to pay for his 2006 Senate campaign. He put about $300,000 of City Council discretionary funds into a nonprofit that he helped run called Libre. Then, he used $100,000 of those funds to pay people on his campaign.

Last year, Monserrate ran for Democratic District Leader and lost by only 57 votes. In an interview with NY1, he said “my mistakes are in my past” and railed against a proposed plan to transform Willets Point and land from Flushing Meadows Corona Park into apartments and a mall.

Moya, who has served in the assembly for 7 years, pointed to his work in Albany to “stand up for working families.”

“For everything I have accomplished in the State Assembly, I believe I can do even more for our families in the City Council,” he said in a statement.

In an apparent dig at Monserrate, he added that “we know all too well how corruption and a lack of accountability can harm our community, and the last thing we need is to follow Council Member Ferreras-Copeland’s tenure with the kind of failed leadership of the past.”