Man scams cab driver out of cash & credit cards in ride from Flushing to Chinatown: police 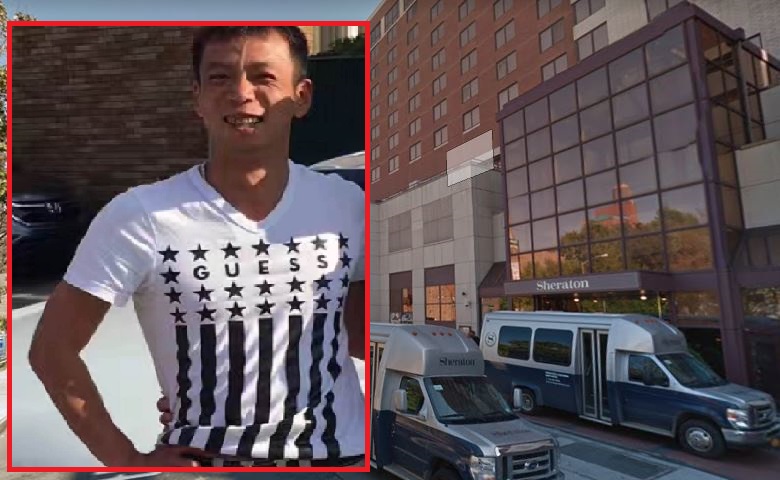 Police are looking for a man who stole $700 and credit cards from a livery cab driver who thought he was doing him a favor in Flushing last month.

On Thursday, Sept. 14 at around 11:20 a.m., the 41-year-old driver picked up the suspect at Sanford Avenue and Main Street and drove him into Chinatown, Manhattan, officials said. The victim then drove the individual from Chinatown back to a Flushing hotel in the vicinity of 135th Street and 39th Avenue.

Upon arrival, authorities said, the suspect told the driver he had an argument with a person inside of the building and asked if he would go upstairs and retrieve his belongings for him.

The victim complied, and when he returned, the suspect was gone. Police said that the victim later determined that the perpetrator had stolen $700 and three of his credit cards.

Police described the suspect as an Asian male, medium complexion, 25-30 years old with brown hair and brown eyes. He was last seen wearing a white t-shirt.