Jamaica man sentenced for pimping out a 17-year-old girl from a hotel room: DA 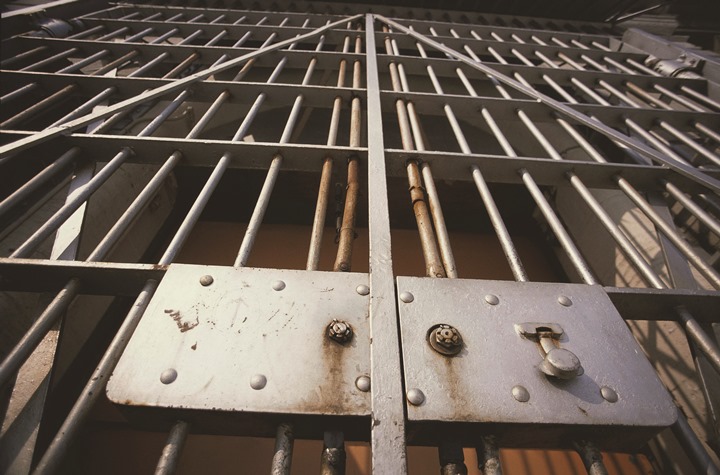 A Jamaica man will spend five to 15 years in prison for forcing a 17-year-old girl into prostitution two years ago, prosecutors announced Tuesday.

Shavon “SB” Miller, 26, pleaded guilty to sex trafficking in October. He was sentenced to an indeterminate term of five to 15 years in prison on Nov. 12.

“The defendant coerced this teenage girl into prostitution — forcing her to have sex with various men for cash,” said acting District Attorney John M. Ryan. “This teenager’s ordeal was horrifying and demonstrates that prostitution is not a victimless crime. The defendant in pleading guilty has admitted to his crime and is going to prison for a long time for his actions.”

According to charges, on Nov. 27, 2017, Miller met the 17-year-old victim at a hotel room. Miller took her phone and told her that he was a pimp and made her work for him. Miller also took the girl’s identification and a MetroCard from her and forced her to prostitute herself.

Over the next few days, Miller arranged multiple sexual encounters for the victim, who feared for her safety, and collected the money that she made. Miller let the victim go on Nov. 30, 2017, and the victim reported the incident to the police.