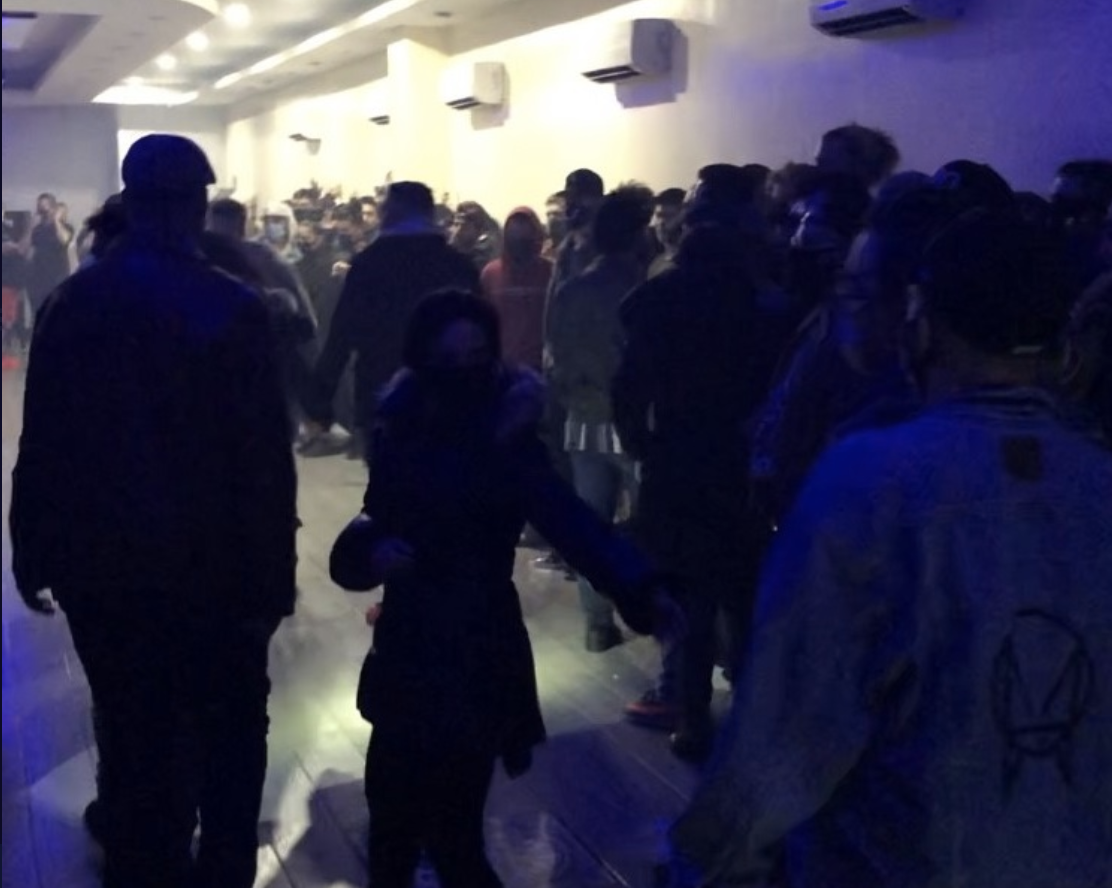 Sheriff’s deputies busted an illegal Maspeth party with around 165 people in attendance early Sunday morning, according to the authorities.

New York City sheriff’s deputies broke up the bash, located at 50-00 Grand Ave., on Sunday, Feb. 7, around 2 a.m., according to the sheriff’s office.

The party boasted a crowd of 165 people, an unlicensed bar and a DJ booth, law enforcement officials said. The party was found to allegedly be in violation of Governor Andrew Cuomo’s executive order barring non-essential mass gatherings.

Party-goers quickly left without incident after the deputies shut down the shindig.

Deputies issued Jose Lopez, a 41-year-old security guard from the Bronx, a fine of $1,000 for failing to protect health and safety.

No other party promoters were identified, fined or arrested.